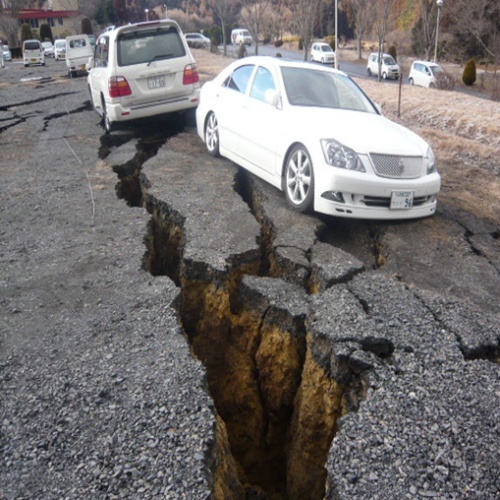 Following is update of our production status at our main site in East Japan area (as of March 16, 17:00).

NSK extends its deepest sympathy to the families of those who lost their lives in the Northeast Japan Earthquake of March 11, 2011, and its sincere condolences to all those affected by this disaster.

The effect of the earthquake on NSK's plants and future production outlook is outlined below:
Following the earthquake, we immediately established an emergency response headquarters, moved to confirm the safety of all employees and their families, and are now working at full strength to restore production.

Employee Casualties, Building Damage
One employee at an NSK Plant in Kirihara, Fujisawa-city, Kanagawa Prefecture , after having completed evacuation to the designated evacuation site with other employees and while waiting for further instructions, felt sick and was immediately taken to hospital where he was pronounced dead shortly after arrival. All other employees and their families at Kirihara and other locations have been confirmed safe.

No major damage has occurred to buildings or facilities owned by the NSK Group.
However, production stoppages have occurred at some plants due to power shortages, etc. We apologies for any inconvenience caused by the stop in operations, and are currently working at full strength to restore production.

1. Following is update of our production status at our main site in East Japan area (as of March 16, 17:00)

2. Status of the plants in West Japan area
All other plants located in the west part of Japan are in normal production.

3. Status of Damage to Suppliers
We are currently striving to assess the situation.
We expect that it will take some time further to gather the necessary information as we work to normalize production.
NSK will keep continuous cooperation in reducing electricity usage by avoiding using billboard and unnecessary lighting and electrical equipment.